We like to think that, from top to bottom, we have one of the strongest teams you will find in any battlefield touring company. Our crew of historians have almost a century of research, writing and touring behind them, so you will benefit from the most in-depth personalized military briefings available. We send an expert Liberation Tours historian with every coach.

Let our team take you inside the battles that shape Canada’s history and provide you with the trip of a lifetime. 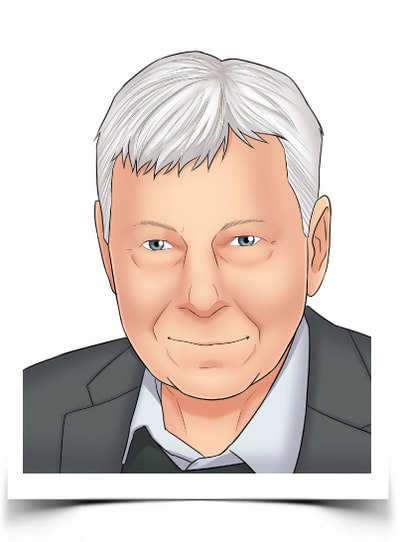 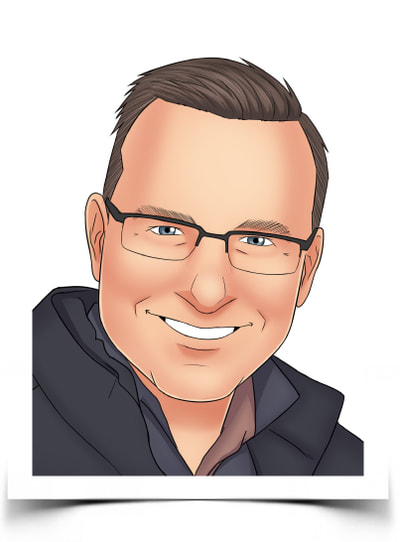 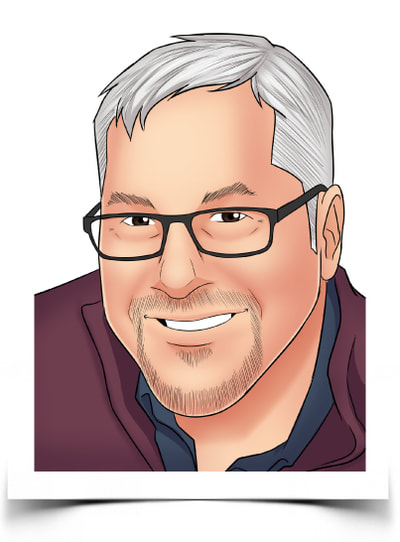 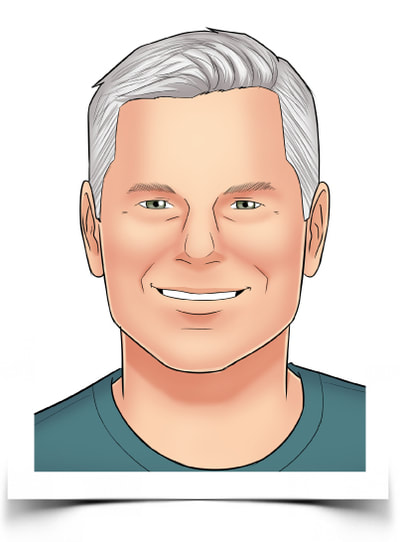 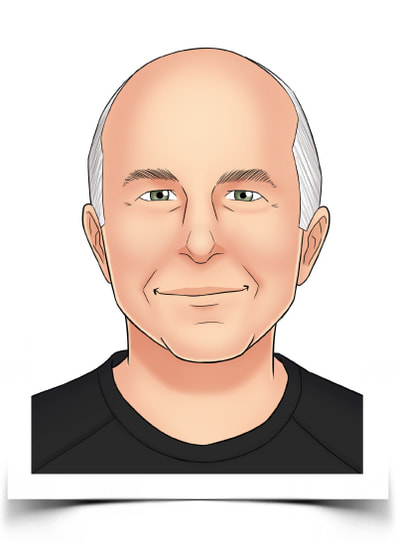 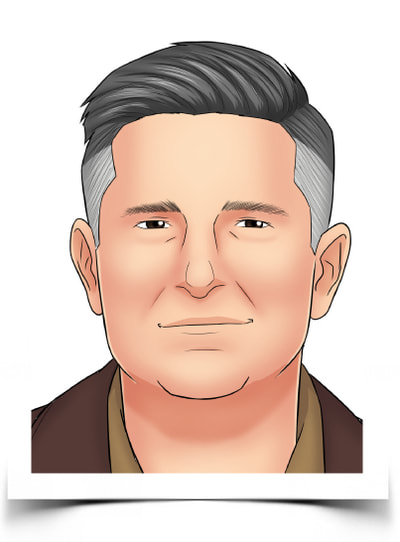 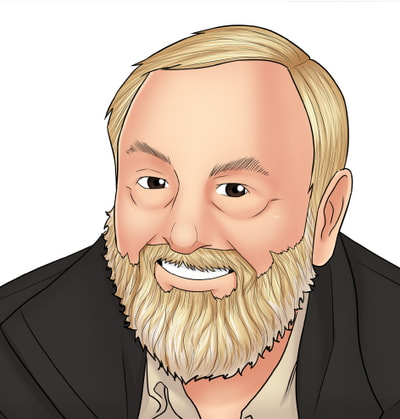 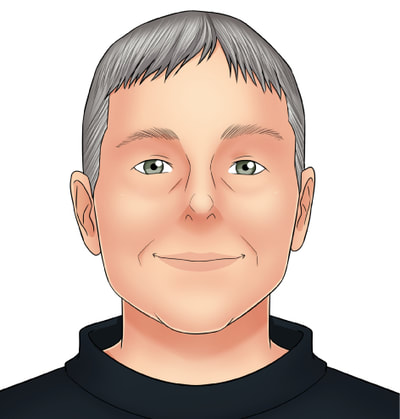 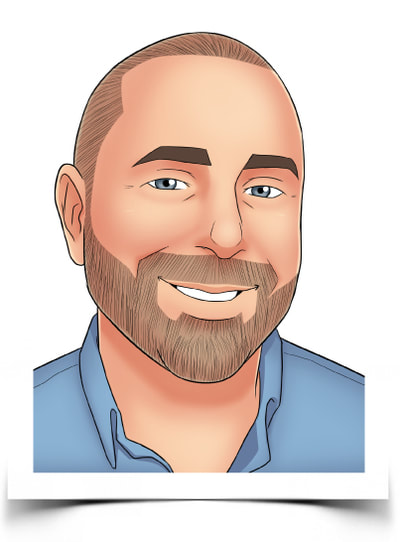